No parent wants to hear their child snore or wake up gasping for air, but this may be the reality for some families.  Research shows that 1 to 4% of children between the ages of 2 and 8 suffer from OSA (obstructive sleep apnea). And, children are often misdiagnosed because they do not fit the typical stereotype of a sleep apnea sufferer (an overweight, middle-aged male).

Symptoms of sleep disorders in children are different than adults

It is estimated that nearly 25% of children that have been diagnosed with Attention Deficit Hyperactivity Disorder (ADHD) actually suffer from OSA. The symptoms of both conditions being strikingly similar. ADHD and OSA present with a difficulty learning and other behavior problems. Additionally, a child with a sleep disorder may also wet the bed, sleep walk, be smaller than other kids their age, be overweight, and have other hormonal and metabolic imbalances.

There is the potential that a child will “outgrow” their sleep apnea, although the effects last well into adulthood. A lack of sleep affects the brains ability to control reasoning as well as other key functions like memory, attention, self-care, and organization. There is also evidence that pediatric sleep apnea contributes to childhood obesity.

Talk to your child’s pediatrician if you suspect he or she may be suffering from sleep apnea and ask for a referral to a pediatrician that specializes in the condition. Children are often not tested for sleep apnea because an overnight stay in a sleep lab may not produce accurate result for a child. Nervousness and unfamiliar surroundings can prevent them from getting into a REM sleep, where episodes of sleep apnea occur. Unfortunately, not enough information is available on the accuracy of “at home” sleep studies. “Nap studies” are often misleading because REM sleep is not present during a nap period.

Surgery may be recommended for kids

The recommended treatment for pediatric sleep apnea is removal of the tonsils and adenoids. In 70 to 90% of pediatric sleep apnea cases, symptoms are eliminated after surgery. However, if surgery does not correct the disorder, a CPAP machine may be recommended. A CPAP machine is used at night during sleep. It gently forces air through the respiratory passages preventing the break in breathing that causes sufferers to wake multiple times a night. The machines are non-obtrusive to a comfortable night’s sleep and are quiet enough if the child shares a room with a sibling.

If your child needs CPAP therapy, Americare Respiratory Services is the nation’s number one provider of CPAP and BiPAP supplies. Contact us today for more information.

Learn about the latest advances in respiratory treatment for sleep apnea, snoring, and other sleep disorders. 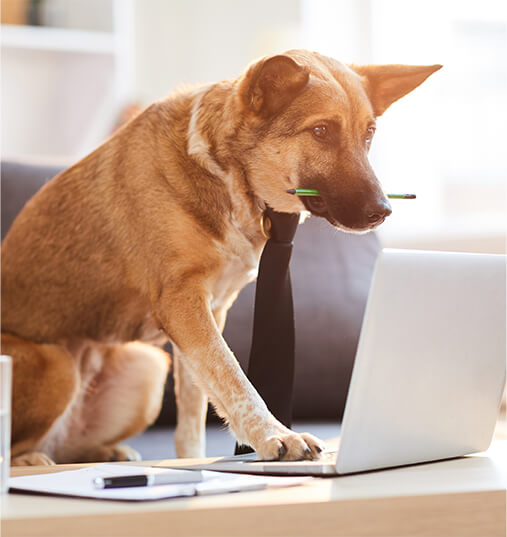 * Co-payments and deductibles may apply.